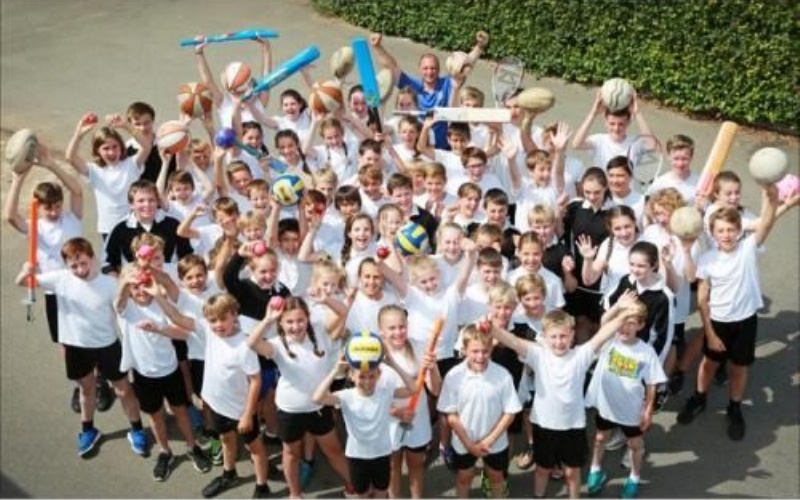 Top of the scoreboard was an outstanding eight county cricket championship and the cricket softball championship.

Hot on their heels were the year 6 girls who were east Dorset and county Kwik cricket champions and the Year 5 boys who won the same competition in their age group.

Head teacher Ron Jenkinson, said: "This has been an incredible year for sporting achievement and we are very proud of all our boys and girls. Not only are they all very talented but they have worked extremely hard to achieve the successes they have.

"Well done to them all."